"Snowy, One of our many bunnies"

"Bunnies can be handled safely in baskets"

"All different types of enclosures available"

to parade your little man

on his special day.

When a family determines a date for their feast, they invite relatives, friends and neighbours by sending invitation cards in advance. Depending on the economic position of families, feasts might take place in a ceremonial hall or a hotel instead of a house. They prepare a highly decorated room for the boy with a nice bed and many colourful decorative things. Boys should also wear special costumes for this feast; a suit, a cape, a sceptre and a special hat with “Masallah“, meaning “God preserve him”, written on it.

In the morning of the feast, the children of guests are all taken for a tour around in a big convoy with the boy either on horseback, horse and cart, or automobiles. This convoy is also followed by musicians playing the drums and the clarinet.

After they come back, the boy wears a loose long white dress and, is circumcised by the surgeon while somebody holds him. This person who holds is called kirve, and has to be somebody close to the boy. In the eastern parts of Anatolia, this is the first contact of a big relationship which will continue for lifetime. He will play an active role in the boy’s lifetime and have nearly equal rights with the father in decisions. This is similar to a godfather in Christianity. Although there is no blood relation to his kirve, the boy will not even be allowed to marry his kirve’s daughter in order not to have incest because he is considered to have become somebody from the family.

After the circumcision, the boy is in pain and has to be kept busy with music, lots of jokes or some other animation. Presents also are given at this time to help him forget his pains. In the meantime words from the Koran are recited and guests are taken to tables for the feast meal which is a special one laid with different food changing from region to region. After a few days the boy recovers and festivities end.

Today, there is a small group of people who prefer their children to be circumcised in hospitals while they are in hospital after birth, whereby ignoring the traditional side.

Circumcision is an operation in which the foreskin of the penis is removed. It is a practice of great religious significance among certain religious groups, notably the Jews and the Moslems.

Circumcision is known to have been practiced in ancient Egypt even before it was introduced to the Jews as part of God’s covenant with Abraham. In Islam, however, the authority for circumcision came not from the Koran but from the example of the Prophet Mohammed. In Islam, whatever the prophet does or says is called sunnet; therefore this word stands for circumcision in modern Turkish.

Urologists claim that circumcised males have far fewer urinary tract infections and are less at risk for catching sexually transmitted diseases than are uncircumcised males. On the other side, paediatricians say that the medical risks attendant upon the surgery far outweigh the possible future consequences of foregoing the operation.

As an Islamic country, in Turkey all Moslem boys are circumcised between the ages 2-14 by licensed circumcising surgeons. From the social point of view, the most prominent feature of circumcision is the introduction of a child to his religious society as a new member. This explains the reason for circumcision of people who convert into Moslems as a first step. It is impressed on a boy at a very early age that circumcision is a step for transition to manhood. As long as they are accepted as very important events in people’s lives, circumcisions are generally made with big ceremonies in festive atmosphere.

If a family has more than one boy, they wait for an appropriate time to perform it altogether. In this case the younger child might be less than 4. In some rural areas, villagers sometimes share expenses of a circumcision feast like they do with the work. Wealthy people may take poor boys or orphans together with their children for circumcision. Charity organisations make collective ceremonies for poor boys and orphans. Considering school periods of children, circumcisions are held in summer months while the children are on vacation, from June through September at weekends.

"Snowy, One of our many bunnies"

"Bunnies can be handled safely in baskets"

"All different types of enclosures available"

Our animal farm is all about FUN 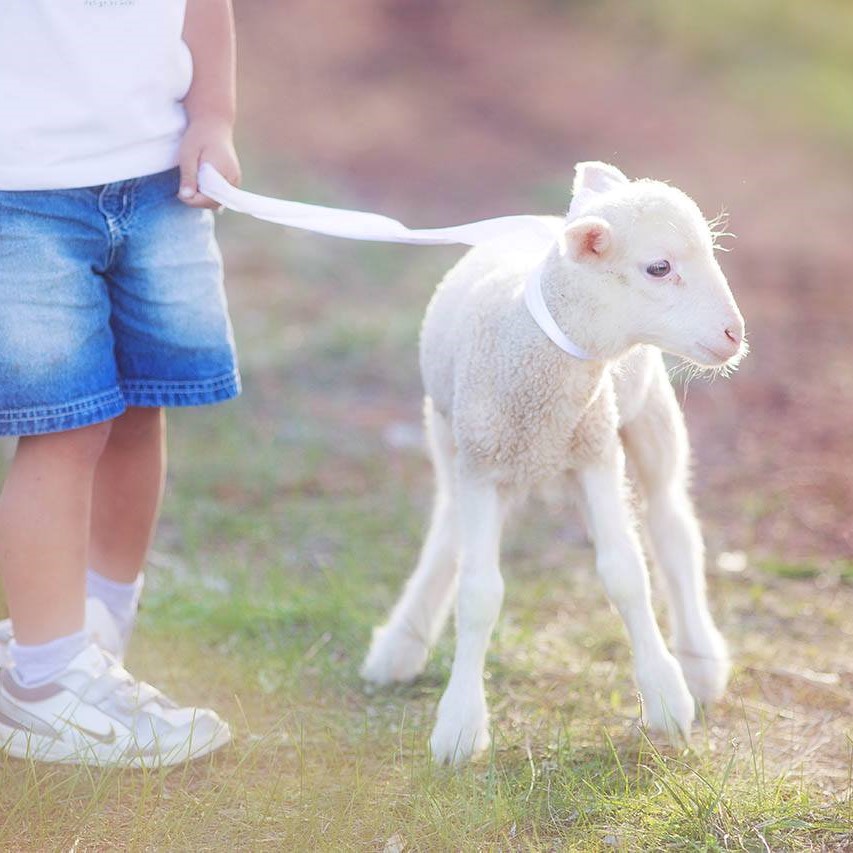 No need to book two suppliers to come and run the entertainment at your next party or event ! 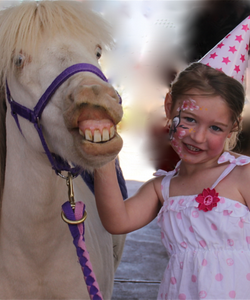 Enjoy both face painting and pony rides with this party package! 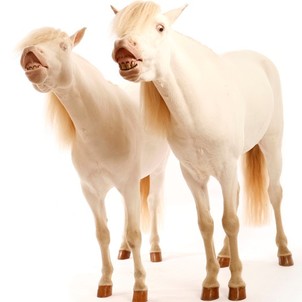 Our animal farm is all about FUN 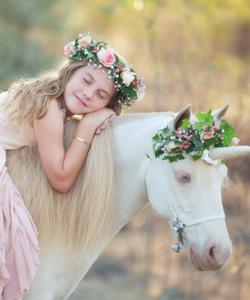 Memories To Last A Lifetime With Our Unique Animals, Or Perhaps Your Beloved Family Pets.